The Truth About Climate Change 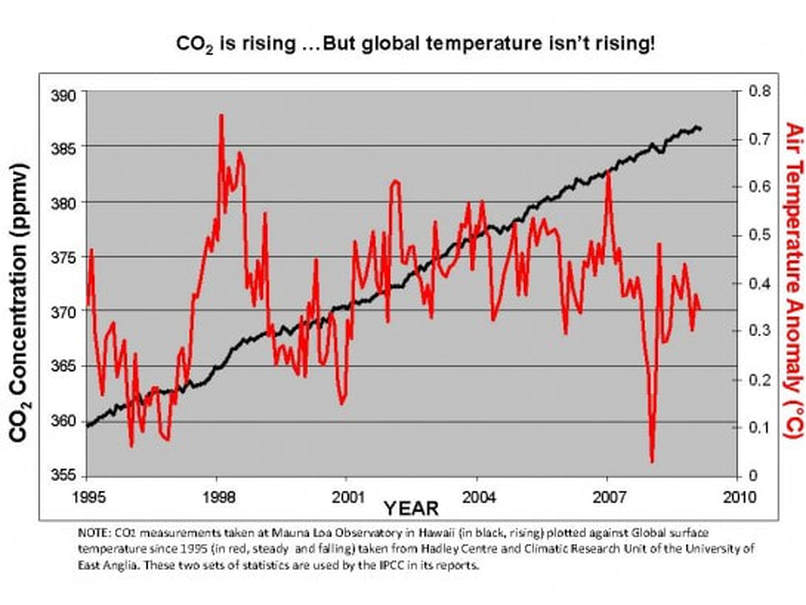 ​Right now we are in an interglacial period, and should be in a glacial period according to historical records and the monitoring of Earths GMST (global mean surface temperature). Let’s address the elephant in the room first “CO2” is it responsible for global warming? Not according to recent studies that showing CO2 still rising and global temperature decreasing, despite the increase in CO2 in the atmosphere. This has confused climatologists as for a long time both CO2 and global temperatures have both increased steadily until recent times. So what is the real driver of global temperature, it is solar output most would agree that makes perfectly good common sense if you are in a period of time where the sun is very active, of course it stands to reason that you are going to have an increase in global temperature and likewise if you are in a period of time where the sun has little output you could expect that to lead to cooling of the climate.
The above graph showing 400 years of sunspot observations we see that this is the case, not only this but when we experience very little sunspots 1650’s to 1700 we note that global temperatures went down, in fact this period of time was known as “the little ice age” or also known as the maunder minimum, this was repeated in the 1800’s again this was known as the Daulton minimum. Both show the same reference to the sunspots being low ie low temperatures for prolonged periods of time, not only does it show us that when sunspots are reduced we experience cooler temperature, but it also shows us that when sunspots begin to increase so does the global temperature, it is that simple.
So why do Scientists say that we have been experiencing global warming and blamed this on human activity, with regard to CO2 emitted into the atmosphere which started during the industrial revolution back in 1760, well it is most likely that they were observing a gradual temperature increase from around that time, which is very odd as if you look at the graph during the 1800’s you will see that global temperatures slumped in the 1800’s during the Daulton minimum, and this was a time after the industrial revolution, if CO2 was responsible for driving the climate in favour of a warmer climate then what was responsible for the increase in global temperatures that brought about the ending of the little ice age or the maunder minimum, as the industrial revolution never got started until 60 years later in the 1760’s. This means there was no abundant CO2 in the atmosphere but yet temperatures did increase. Why was this the case, well it is obvious why the sun became more active and proof of this was an increase in the production of the sunspots.
There are other anomalies that can affect global climate such as volcanic eruptions, excessive amounts of water vapour in the atmosphere blocking solar radiation leading to cooling and as discussed already a magnetic pole reversal can move the arctic regions about, right now we are in a magnetic reversal and at a time where sunspots are low.  We also have an abundant amount of water vapour in our atmosphere, and there is an increase in volcanic activity,  it should come as no surprise that the Earth’s climate is going to cool, and not as mainstream scientists and media would for some reason have you believe that it is getting warmer and that it is caused by human activity and we have put too much CO2 in the atmosphere, the signs are all around us that the Earth is cooling noctoluscent clouds, sun dogs, sirrius clouds forming in latitudes that they do not normally form in regions like in the UK during the summertime, snow in the southern islands of Japan, Pakistan etc. 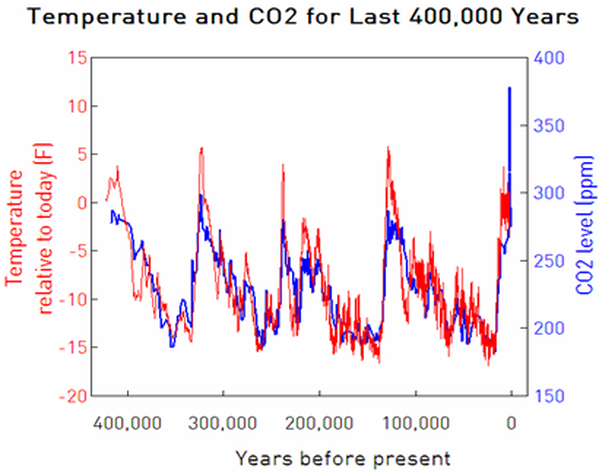